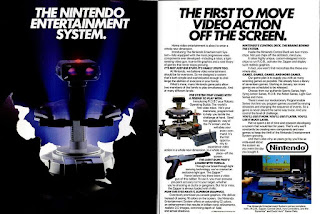 The Nintendo Entertainment System represented a sea change in what video game consoles could do and how they were received at home. Released in 1985 in North America, the NES came out at a time when the American market was still reeling from the great industry crash of 1983. Compared to the Atari 2600 which was the previous home console of choice, the NES had better graphics, sound, processing power, and yes, gimmicks. The 1985 launch was actually limited to New York City for the holiday season, and was then expanded in 1986 when it was clear to be a success.

The history of the console and its impact has been exhaustively covered elsewhere, but I wanted to touch on the games themselves. Specifically, the games that launched in 1985 with the console. So I revisited them to see what's genuinely worth playing in the modern era. For purely educational purposes.

I still don't really believe in numerical ratings, so I'll divide it up between “Not Recommended,” “Meh” (which is effectively “its not bad, but you're not missing out on anything if you don't play it”) and “Recommended.”

(Almost) all of the games were released on the familiar black boxes with pixel animation art that lent a nice unified theme to the launch titles, but if you see Famicom box art below, its because I think the art's cooler, which is the only metric that matters. 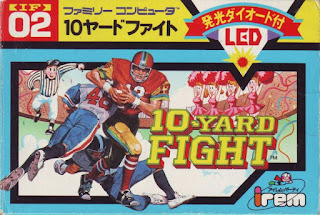 10-Yard Fight
A 1985 port of a 1983 arcade game (both from Japanese developer Irem), 10-Yard Fight is an awkward, clunky approximation of American Football. Its not good, and the music of the NES version gets grating quickly, but hey, its an American Football game for the American launch year. 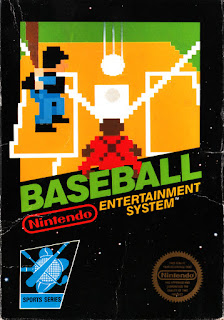 Baseball
Internally developed by Nintendo, this is a better approximation of the sport its based on than 10-Yard Fight is on its own sport, and features all of the standard baseball video game mechanics, but the controls are pretty bad, especially when trying to control the outfielders. 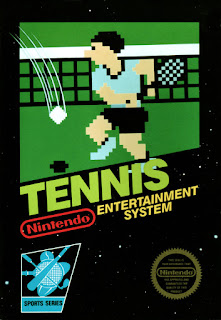 Tennis
Another internally developed sports game, and more playable than the ones mentioned above, and the character moves responsively. Unfortunately the racket controls are lacking. 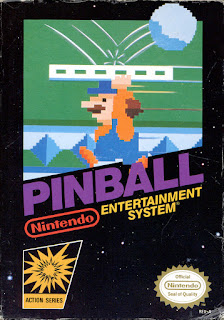 Pinball
Also internally developed, this is a reasonable approximation of a pinball table with some decent ball physics and a minigame zone where you can play as Mario doing a little Breakout game. But the presentation is merely okay, and lacks an energetic presentation to elevate it above an average Pinball table. Its just barely on the wrong side of “Meh.” 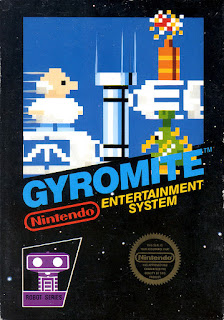 Gyromite AKA Robot Gyro
One of two games for the R.O.B. Robot gimmick, here there are two game modes: one where you navigate platforms and collect bombs and avoid monsters using the robot to lift and lower barriers, and a second one where you lift and lower barriers to guide a sleepwalking scientist. The graphics, music, and animations are all really good, but the gameplay is sorely lacking, and most people don't have a working R.O.B. To even get that far. 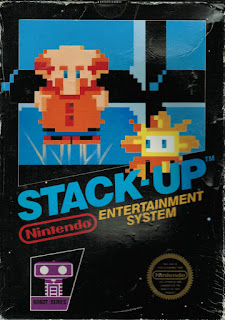 Stack Up AKA Robot Block
The other R.O.B. game. This one is even more dependent on the robot to move stacks of physical objects. Needless to say, without R.O.B., this is effectively unplayable. 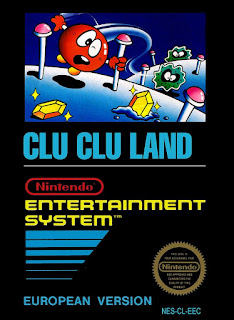 Clu Clu Land
An NES port of a 1984 Nintendo arcade game, Clu Clu Land is like Pac-Man, only aquatic themed and the character is controlled by grabbing onto posts to change direction and avoiding enemies. So not that much like Pac-Man at all, really. Its okay, but the controls take some getting used to. 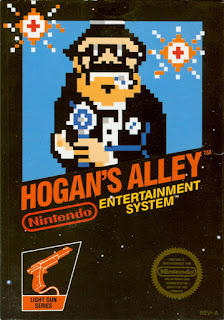 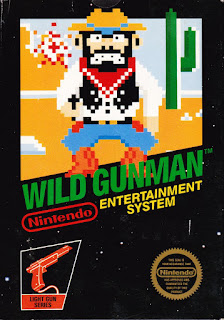 Hogan's Alley and Wild Gunman
Two of the light gun games for the system. Hogan's Alley is a police themed shooting gallery game where you shoot criminal standups and avoid civilian ones. Wild Gunman is a cowboy themed dueling game. The presentation looks good, but they're dependent on having a light gun and a CRT TV to play them on. If you don't have either, you're not going to have a good time. 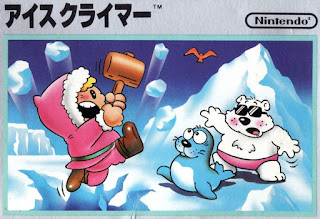 Ice Climber
Climb a mountain, break blocks, collect vegetables, there's a bear with sunglasses. Ice Climber has extremely finicky jumping controls, which is a problem since the game is all about verticality. If you can adjust to that, the game has a real charm. Its good enough to get into Smash Bros. 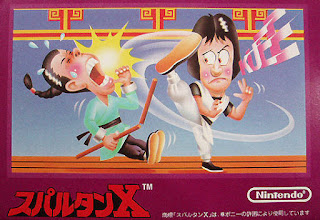 Kung-Fu AKA Kung-Fu Master
Another Irem game, this one's loosely based on a Jackie Chan movie, but is more notable as one of the first Beat 'Em Up games. Its rough around the edges, but the elements are all there: punch, kick, jump, crouch,boss fights, girl kidnapped by evil guy that you're trying to rescue. Everything is there there, along with some digitized voices, but doesn't really gel together into what the genre would become. 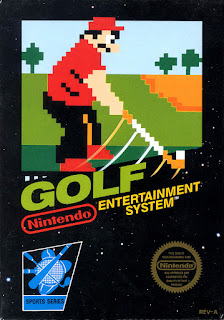 Golf
Its...golf. A surprisingly decent and fun golf game without any pretense. Challenging and deep enough without going overboard. The most fun sports title in the launch window is a golf game. 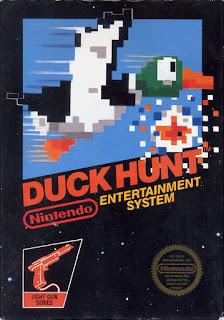 Duck Hunt
Odds are, if you had an NES, you had this game. Arguably the best of the light gun games, this had two modes: duck hunting where if you miss, your dog laughs at you, and skeet shooting, where you shoot skeet. If you want to play an NES light gun game, this is the one (fun is dependent on having a working zapper and a CRT television). 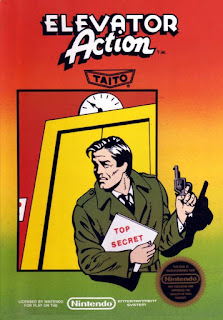 Elevator Action
A dark horse entry from developer Taito, and based on their 1983 arcade classic. Ride elevators and escalators down a building, sneaking into specific rooms to get files and shooting enemy spies along the way. A solid port of the arcade game, and thoroughly enjoyable. Except for the music. The music's terrible. 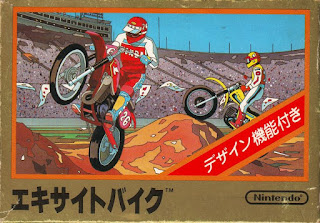 Excitebike
Bike excitedly across a motocross track as you dodge obstacles, other bikes, ramps, and speed boosts as you try to manage your overheating meter. There's also a track creation mode that's hindered by an inability to save the tracks on the NES version. 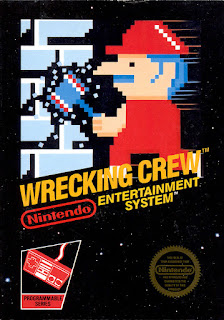 Wrecking Crew
Navigate stages and smash up walls, doors, and other objects while avoiding giant animated wrenches and the occasional fireball in a puzzle platformer. It feels incredibly solid to figure out the right path to solve the map and its funny seeing Mario in a hardhat. Mario? Then that means.... 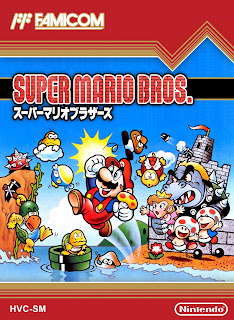 Super Mario Bros.
If there is a single game from the 1985 NES lineup that is obligatory playing today, its Super Mario Bros. Graphics, music, controls, power ups, secrets, art design, level layout, EVERYTHING. Everything clicks for this game, and more than any other game in this lineup, ushered in the next generation of video games. You could play a bad Football game on the Atari, but you couldn't play anything like this. This was Nintendo's “killer app” in 1985. Hands down the best game on the system in 1985.